A Simple Strategy for Year-End Fundraising Success at Your School 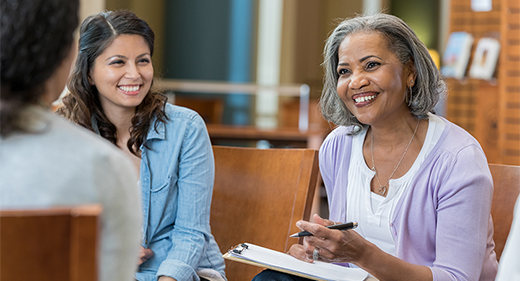 The last six to eight weeks of the year are the most important for your school’s fundraising program. Independent schools may receive up to 35 percent of their total yearly contributions between Thanksgiving (the U.S. holiday) and the New Year. Does your school have a strategy in place to maximize the amount you raise during the year-end giving season?

The optimal time frame for year-end fundraising is six weeks. Plan to spend the final two weeks in November laying the groundwork by building on the cultivation work you did all year, and then make your asks during the month of December.

The following action steps assume that you have three to six weeks available for a year-end campaign, but it's alright to start later if necessary. December 31 is the biggest fundraising day of the year for many schools, so you'll want to modify your strategy in situations with less time available to maximize this day. If you have more time to prepare, you could even turn December 31 into a branded giving day for your school.

Year-end giving should be treated like other school fundraising programs such as the annual giving campaign. This means that your year-end effort should have a theme, a look and feel, and its own mini-case for support.

Why are you asking donors for money at the year-end? What will you do with the money?  Why do you need it? How much do you need? Answer all of these questions and design a theme for the campaign that you will use consistently throughout your three to six week year-end fundraising effort.

The second phase of the year-end giving campaign is to warm-up donors by introducing them to your theme and the school's need.

You can do this in a number of ways:

This phase will constitute the "meat" of your year-end fundraising campaign. During this time, send fundraising asks to all of your communication channels, remembering to stay consistent with the campaign's theme and message.

Here's what you should do:

Don’t be shy. It’s okay—and, in fact, preferable—if the same donor gets a letter, an e-mail, a postcard, and a social media message asking for a year-end gift. Donors forget and they have busy lives, but many of them will make a gift if you stay in front of them. Speaking of which...

Finally, and very importantly, you need to remind donors to make their gift. At the very least, every donor should get an email or two during the final two weeks of December (including one between Christmas and New Year).

You should also remind people to give on social media, and make follow-up calls to your house-file mailing list. Another good idea is to mail a second letter to everyone who didn't give after the first attempt.

Successful year-end fundraising requires persistence. Create a great theme and message, get out in front of your donors, and keep reminding them to give. Your efforts will pay off with more donations, larger gifts, and engaged donors.