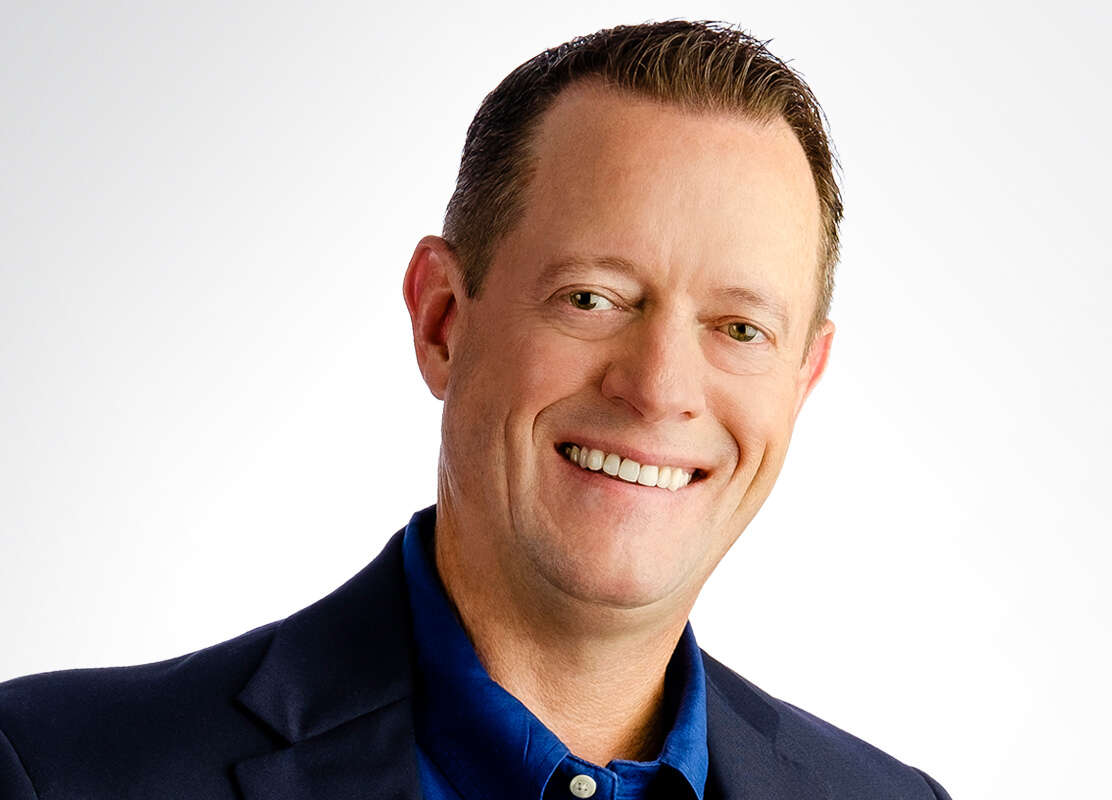 Tony Boor joined Blackbaud as its Chief Financial Officer in November 2011. Tony is responsible for Blackbaud's financial reporting and controls, corporate IT, legal, and administrative services. Prior to joining the company, he served as an executive with Brightpoint, Inc. beginning in 1999, most recently as its executive vice president, chief financial officer and treasurer. He also served as the interim president of Europe, Middle East and Africa during the company’s significant restructuring of that region. Tony served as director of business operations for Brightpoint North America from August 1998 to July 1999. Prior to joining Brightpoint, Tony was employed in various financial positions with Macmillan Computer Publishing, Inc., Day Dream Publishing, Inc., Ernst & Young LLP, Expo New Mexico, KPMG LLP and Ernst & Whinney LLP. He received his bachelor's degree in accounting from New Mexico State University. A dedicated servant leader, he serves on the board of directors of the Lord’s Pantry at Anna’s House and is a former board member of the Make-A-Wish Foundation of Greater Ohio, Kentucky and Indiana.